Coral Group is firmly established on one mantra – “Success is a Journey, not a Destination”. We strongly believe in foundation of excellence, competency and acute business acumen.

Coral Luminaries –  A closer look at the visionaries behind our company.

Shyam Sundar Daga, Chairman
The guiding light of Coral Group, Mr. SS Daga has been an instrumental in diversified businesses of Coral Group. His charismatic style has been the source of Coral’s vision which has steered the group to an illustrious path.

With his vision and mission, Coral Group entered into realty sector in 2001 with their first project Radha Krishna Apartments.

Mr. Giriraj Ratan Daga is a professional to the core. After completion of his graduation, he entered into the realty sector and since then has the driving force behind Coral Group’s realty projects. Being at the helm of the affairs, his stint has galvanized more than 40 projects and many more upcoming projects metalizing across India.

His passion and approach towards his work has left significant impact and has set new benchmark for building distinctive and exclusive landmarks. Under his guidance, the company has pioneered new technology and trends in real estate domain.

A man with meticulous disposition and known to drive operational excellence in the group, has brought to life Coral’s each and every real estate project across India. The strong operation base so erected has helped the group foray into new territories and domains beyond any confines.

With his constant efforts and personality, he has bought many laurels and many new feathers to the already diversified company’s portfolio. 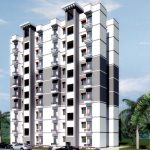 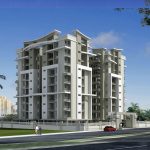 Coral Radha Krishna promises you the space for all the... END_OF_DOCUMENT_TOKEN_TO_BE_REPLACED 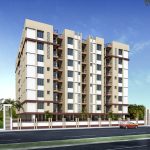 A whole new world is all set to rise and... END_OF_DOCUMENT_TOKEN_TO_BE_REPLACED 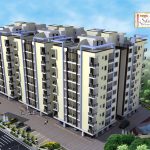